No, Tenerife Isn't About To Erupt 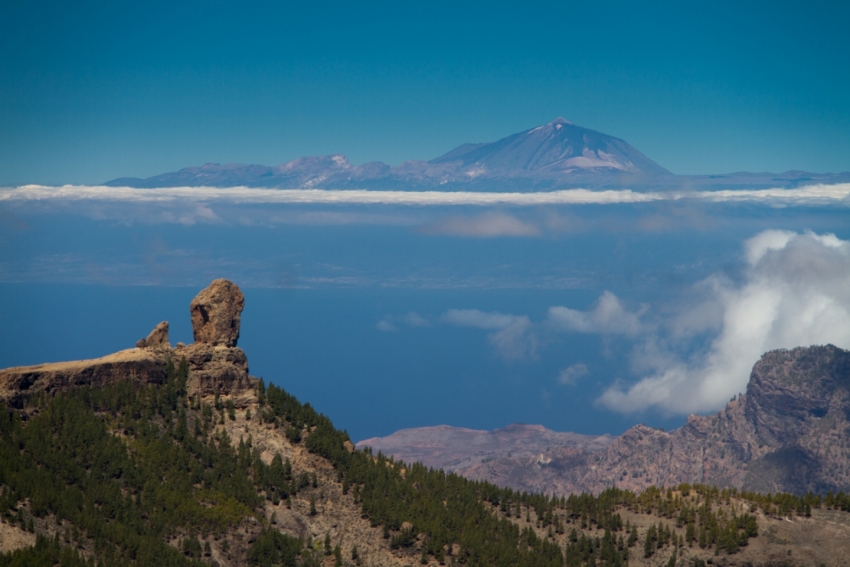 Teide volcano in Tenerife isn't about to erupt www.photosgrancanaria.com

The dregs of the British press (Express, Star; Mail won't be far behind) reported yesterday that Teide volcano on Tenerife is about to erupt. Here's why they are talking nonsense.

Earthquake sensors around Teide volcano picked up a series of 100 mini-quakes just to the south west of Teide volcano on October 2nd. None of them were strong enough for people in Tenerife to feel and the experts say they are nothing to worry about.

As an active volcano on a populated island, Teide is monitored closely by the Canarian Vulcanological Institute (Involcan). It said yesterday that there is no sign of deformation at Teide volcano and therefore no movement of magma under the volcano. This means that the quakes are not an early warning of an eruption caused by an upwelling of magma.

Instead, they are probably due to a collapsing pipe in the volcano's hydrothermal system (the network of cracks that lets hot gas escape from Teide).

Despite the facts, the sensationalist end of the British press sniffed a chance to get a few more website clicks and ran the eruption story.

Teide volcano last erupted in 1909. Sensors detect an average of 10 small quakea a month around the volcano so while a cluster of quakes is interesting, it isn't alarming.

We have 233 guests and no members online