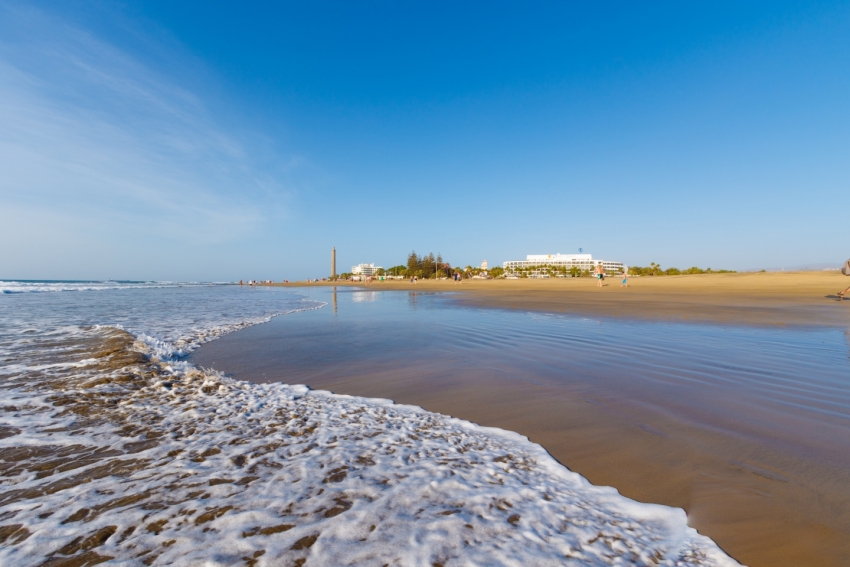 Maspalomas is the ninth best Blue Flag beach in Spain, according to Skyscanner.com's Top 20 List.

Its golden sand, rolling dunes and nudist areas are singled out for praise, along with the surf waves.

Ninth isn't bad when you consider that Spain has more Blue Flag beaches than any other country in Europe. But, we have to say that this study only counts during the summer.

Between October and April, they should publish a different list where all the Top 20 is made up of Gran Canaria and Canary Islands beaches.

More in this category: « Record Gran Canaria Timeshare Payout: Anfi Owner Gets €189,000 Gran Canaria Nature Threatened By (Yet Another) Invasive Species »
Login to post comments
back to top

We have 487 guests and no members online