The Canary Islands: Zika & Disease-Free Despite The Heat 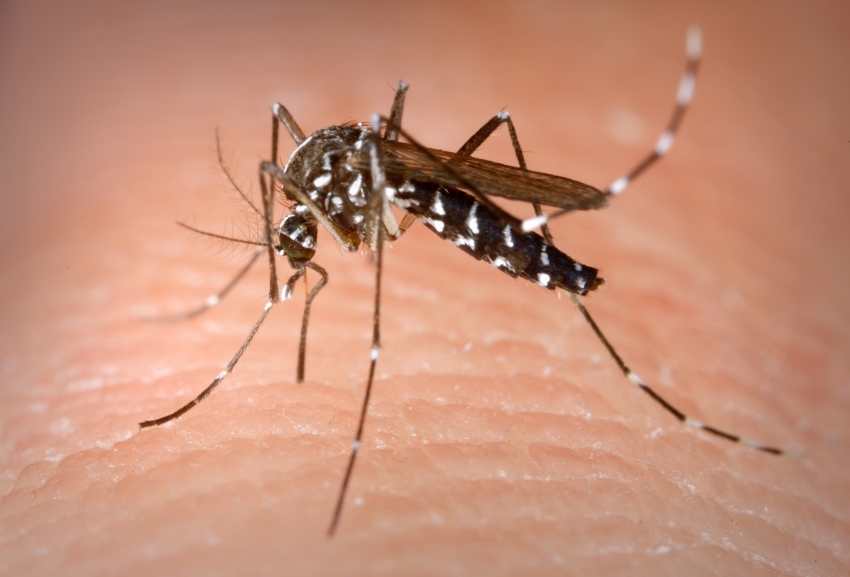 Gran Canaria and the Canary Islands may be hot and sunny but they are free of all infectious diseases like malaria, dengue fever, yellow fever, chikungunya and  the zika virus.

UPDATE: In December 2017, a small number of Aedes aegypti mosquitos, which can transmit Dengue, Zika and Yellow Fever, were detected in Fuerteventura. Fortunately, they were disease free and the island's biological control unit expects to have them eradicated before the start of 2018. The Canary Islands have a thorough insect monitoring program and no native disease-carrying mosquitos.

There are several reasons why the Canaries are disease-free...

The Canary Islands are subtropical rather than tropical. This means that it is too cool and dry for many tropical mosquitos and the diseases they carry to survive.

Another factor that protects the islands is that it is dry most of the time so there are no puddles for mosquitos to breed in. While tropical destinations get regular rain, it doesn't rain often enough in the Canary Islands for puddles.

Also, the area of Africa closest to the Canaries is very dry so mosquitos don't blow over.

You don't ever see it, but Canarian airports also have sophisticated trapping systems designed to catch any exotic mozzies that hide away inside aeroplanes. Since most flights to the islands come in from Europe, the risk of exotic mosquitos escaping is low anyway. With Zika virus spreading in South America, precautions in the Canaries have been stepped up just in case.

As a further precaution, all the reservoirs and water tanks in rural areas are stocked with little fish called mosquito fish which eat mosquito larva.

If you are sensitive to mosquito bites, then it is sensible to take precautions in the Canary Islands as the local mozzies do bite. Local supermarkets sell excellent plugins that emit a smell that mosquitos hate; They cost about 5 euros for the device and enough liquid to last for 30 nights. Outdoors there isn't much you can do except apply a mild mosquito repellent (one containing DEET is most effective).

We have 488 guests and no members online