14 Ways To Avoid Being Annoying In The Canary Islands 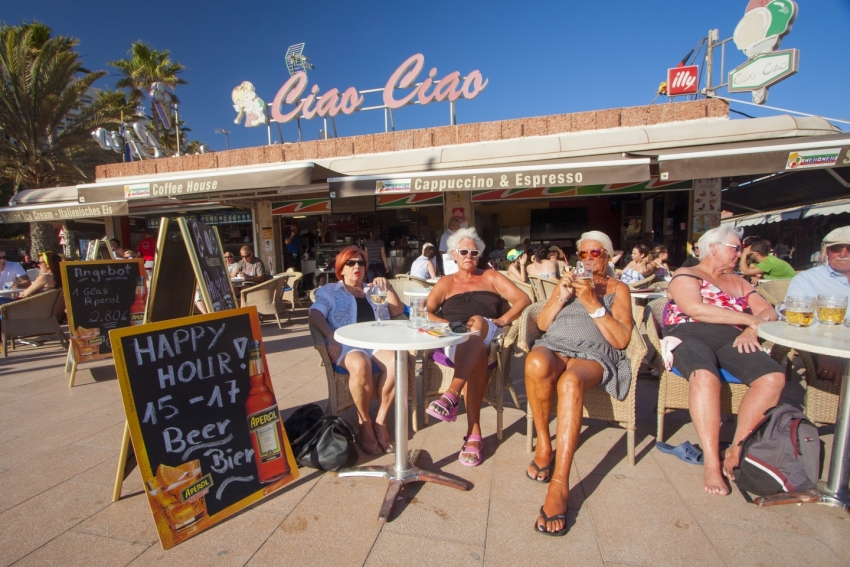 We are not amused: How to avoid offending laid-back Canarians www.photosgrancanaria.com

As a visitor you'll never know if you offend a Canarian; Their laid-back nature and years of dealing with tourists being everything from culturally insensitive to jaw-droppingly rude mean that the locals are masters of just letting it go.

Here's where visitors often go wrong with Canarians, and how to avoid the pitfalls.

You have to say "hola", "buenos dias" or "buenas tardes" first. Always. Yes, even in the taxi, the buffet and the dunes.

When a Canarian asks you if you think the islands are paradise, it's just a way of making conversation. They really don't want to know about that paradise beach you sat one in Kefalonia / Ibiza / Cornwall. You are, however, welcome to visit it in February and send them a postcard.

Is the plumbing better in Sweden, the roundabouts more efficient in the UK, or the car repairs faster in Germany? Fair enough, but this doesn't give you a reason to go on that tedious guiri rant about how everything is better at home. Lots of things in Gran Canaria work pretty well. The departure lounge is one.

Canarians love talking don't like arguing in public unless it's with good friends or family (then they let rip) so don't assume you are right about something just because everyone has stopped disagreeing. The purpose of any conversation or disagreement between Canarians is to come to a mutually satisfactory conclusion. If this isn't happening, Canarians clam up and walk away.

Now, everyone knows that you're on holiday, but would you walk around the shops with no shirt on in London or Oslo?  Wear whatever you want on the beach but please, put on a top if you're heading into town. Canarians get dressed as soon as their feet leave the sand; It's just good manners.

Those windy roads up in the mountains that you drive along at 20 kmph: They are just roads to Canarians so if you look behind you and there's a trail of cars, please pull over and let people get back home before it gets dark.

It's not Porto Morgan, and there's no such place as Playa D'Ingels. Canarians are too polite to correct you, but they wince on the inside every time someone gets the names of places wrong. How hard is it?

Lots of Canarians speak other languages. Hell, lots of them speak lots of languages. Remember that when you talk about them in your own language, especially if you are being rude.

While it's wonderful that you did some Spanish at school, it doesn't qualify you to order meals entirely in Spanish, especially when the waiter is busy and speaks four languages fluently.

It's very flattering when guiris pick up the local lingo but don't overdo it. There's a time and a place for a "chacho" and it isn't in every sentence.

A sandwich vegetal contains ham, tuna and cheese. A mixed salad has tuna in it. It's the way it's always been and it's the way the locals like it. Yes, the croissant contains gluten; Deal with it.

No, you can't have your expensive bit of cow well done; It's an insult to the animal, the chef and to life in general. If you can't handle steak cooked right, ask for it "en su punto" and eat around the edges, or just get a mixed salad instead.

We know the Internet says that you have to be careful about pork abroad, but it doesn't  mean the jamón ibérico de bellota.

BTW: The sun lounger thing; Grow up people and avoid the early morning crush by leaving your towels out overnight.

We have 273 guests and no members online