Everything You Need To Know About Gran Canaria Wine 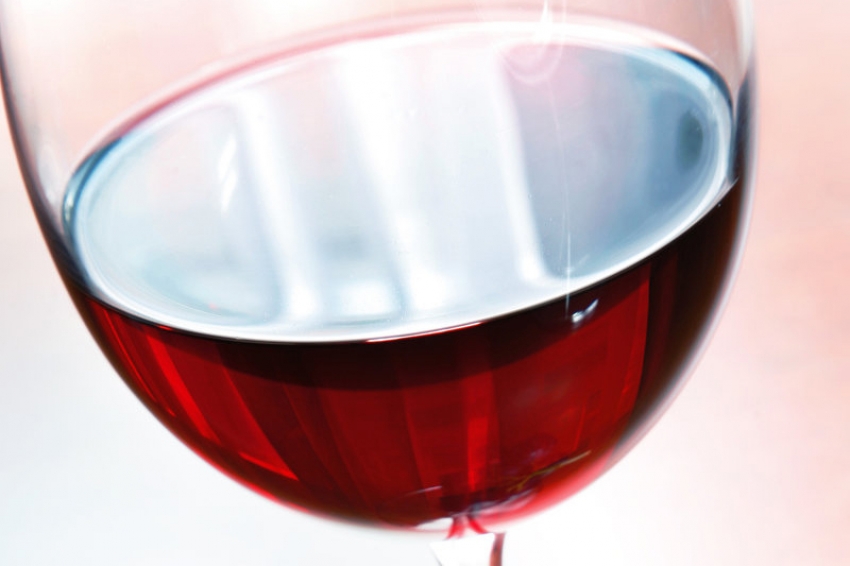 Gran Canaria wines are just like the island: Intense and with real character. The more you try them, the more you love them.

The rich volcanic soils and variable weather in Gran Canaria's vineyards give the island's wines serious depth of flavour. The best taste of fruit with strong mineral notes and an intense, long-lasting finish.

Gran Canaria has been making wine for centuries, but it’s wineries have pulled out all the stops in recent years by investing in new vineyards and equipment. The result is a growing number of excellent white wines and some really promising reds.

The traditional Gran Canaria wine region is the Monte zone around the Bandama caldera and volcano just south of Las Palmas city. It's a fertile area with volcanic soils and a layer of volcanic picón gravel that retains moisture. This was the island's original denomination of origin zone, but was absorbed by the main Gran Canaria DO. The Monte area has centennial wineries and produces great whites and reds.

Grapes also grow well in the north, at Galdar and in the Agaete Valley; in the east around Telde and Agüimes; and all over the highlands in areas such as San Bartolome de Tirajana. Some of the best white wines in Gran Canaria have come from high-altitude wineries in the centre of the island where the grapes are exposed to huge temperature differences over a long period of time.

Most Gran Canaria whites are made with listán blanco grapes, often blended with small amounts of other local varieties such as marmajuelo and malvasia for extra fruit flavour. The reds are almost all made from the listan negro grape, although look out for others made from the more exciting tintilla. Sweet Moscatel wines are common in local bars but you really do have to like your wine sickly sweet to enjoy them.

Gran Canaria wines to look out for

Gran Canaria whites can be spectacular. For example, the Agala 1318, named after the altitude of the vineyard, is pretty much sex in a bottle. The Caldera whites from the Monte area around the Bandama caldera and the Las Tirajanas verijadiego varietal are all great examples. These three wines all cost more than 10 euros per bottle.

Amongst the reds, the Frontón de Oro tinto from the San Mateo area is a mouthful of fruit and tannin and goes well with a curry, while the Las Tirajanas tinto is a light and eminently drinkable 'evening on the balcony' red. Both sell for around six euros a bottle. Caldera and Agala also do excellent reds, but the price is up above 10 euros.

For a plummy treat, try the Mondalón red at 8 euros, or spend 18 euros on the island’s best red; La Higuera Mayor from the Telde area.

Alex says: The island’s best red wine in 2014 was a little-known vintage called Viña Amable. Unfortunately, the novelty of a great Gran Canaria red was so huge that it sold out in a flash. We’re now waiting to see if 2014 was a fluke or whether the island has a new tinto star.

In the meantime, try the up-and-coming Lava from Santa Brigida.

Where to buy wine in Gran Canaria

Most local supermarkets sell at least a couple of Lanzarote whites (El Grifo, Vega de Yuco) and Tenerife reds (Viña Norte) but you have to visit large local supermarkets such as Hiperdino, Eroski, Alcampo, Carrefour and Hipercor  to find Gran Canaria wines. Mercadona doesn't bother selling any decent wine at all, Canarian or otherwise.

The El Corte Inglés department store in Las Palmas has a huge and well-curated selection in its supermarket and Club Gourmet while its independent Hipercor and Supercor supermarkets also sell a selection of quality Canarian wines. Anything you buy here will be quality.

Most big shopping centres outside the resorts have at least one gourmet shop selling ham, chorizo and wine. They all have at least a couple of good Canarian bottles. Quality souvenir shops also stock Canarian wines but do check the dates on their whites.

Buying wine at Gran Canaria airport is the last resort. The local produce shop has a lot of wine, but it’s often wildly overpriced (50% above supermarket prices) and the whites are often out-of-date. Buy with caution.

Better than the shops are the wine stalls at local weekend markets. the best one is at Santa Brigida market in the hills behind Las Palmas. It sells wines from GC, Tenerife, Lanzarote and La Palma and the owners taste everything they put on display.

It’s a good place to buy the classics and to find decent Gran Canaria wines from the local Monte wine area. Prices are a couple of euros above supermarket prices, but the curated selection is worth the price.

San Mateo market a bit further up the hill also has a wine stall (by the main door) with a small but quality selection of local and Canarian wines.

Another option is to go directly to the wineries. Most will welcome try-and-buy visitors on weekdays, but there are some grumpy exceptions (all part of the fun).

Las Tirajanas winery in the hills behind Playa del Inglés and Maspalomas does a great wine and local food tasting and winery tour. Its standard tinto is a quaffable mouthful of blackberry flavours and its white verijadiego varietal (blue label) is excellent.

Los Berrezales winery just above San Pedro village in the Agaete Valley also does morning tours (it's where all the cruise ship passengers go) and it's Berrezales brand dry white and tinto are decent.

Hoyos de Bandama, just by the beginning of the walk around the Bandama Caldera, opens every day for tastings although tours of the winery have to be booked in advance.