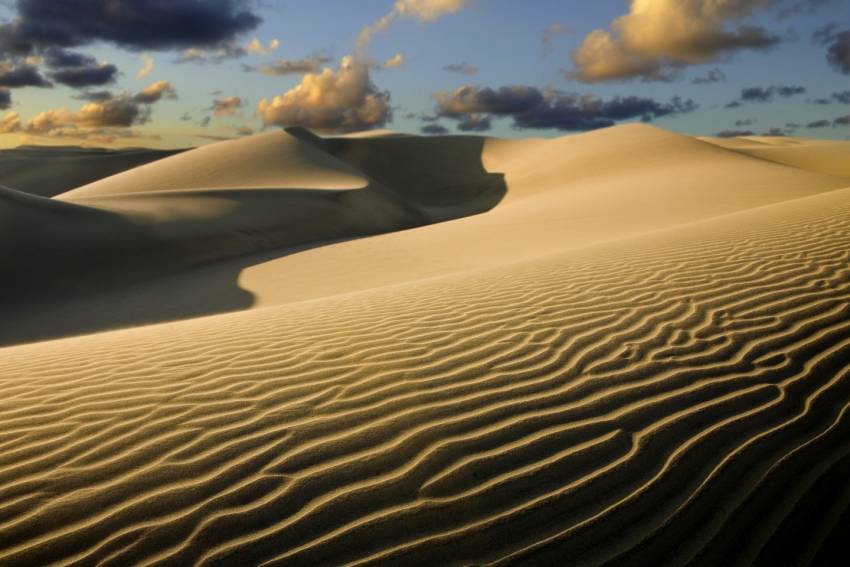 The Maspalomas Space Station has saved 10,000 lives in 20 years by detecting distress signals from ships and planes. This is on top of its historic part in the Apollo moon landings.

The Maspalomas Space Station, also called the Canary Islands Space Centre, detects signals from distress beacons on ships and planes and from expeditions in remote areas. It then transmits their locations to the relevant emergency services. It is believed to have saved 10,000 lives in the past 20 years. That's more than one person per day!

In December 2012 it picked up a distress signal from a sinking yacht over 500km from the Canary Islands. A Superpuma helicopter saved the crew before the yacht sank, and broke the world record for a long distance maritime rescue at the same time.

Maspalomas and the moon

Started in 1960 as a NASA satellite tracking station it was extended in the 1960s to act as a receiving station for transmissions from the Apollo spacecraft. It was the first place on Earth to receive Neil Armstrong's famous words from the moon in 1969:

"That's one small step for (a) man, one giant leap for mankind"

Maspalomas' role in the moon landings was so important that Neil Armstrong himself visited the island just three months after returning from the moon. He flew to Gran Canaria aboard Air Force One along with fellow moonlanders Michael Collins y Edwin Aldrin and stayed at the Maspalomas-Oasis hotel for three nights.

By all accounts the astronauts had a good time in Gran Canaria even though it rained on their last day. They took a boat trip along the south coast, got on a camel, partied late into the night and enjoyed the food. Armstrong's wife liked mojo sauce so much that she took the recipe home with her.

While in Gran Canaria, Armstrong said that the moon was "a wonderful place, just like Maspalomas. The whole island is amazing".

You can see the receiving antennas of the space station from the roads between Maspalomas and Arguineguin. It is just up the hill from Pasito Blanco harbour. At this time visits are not possible.

We have 491 guests and no members online