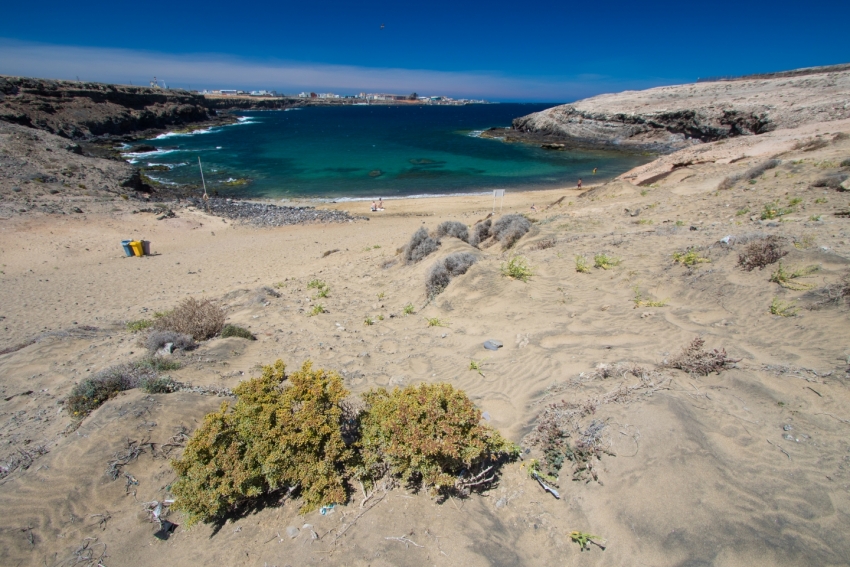 This second wave of heat is due to a low pressure to the south west of the islands and a high pressure over North Africa. Together, they will cause hot air to flow over the islands from Argelia.

Gran Canaria is already on yellow alert for high temperatures for Tuesday and the heat will last through Wednesday and possibly even longer. Temperatures are forecast to reach at least 34ºC during the day but could well be much higher.

The heat will be accompanied by more atmospheric dust which is forecast to arrive on Tuesday and could be heavy on Wednesday.

The short break in the heat is at least good news for the thousands of people fighting the huge forest fire on La Palma island. We can only hope the fire is controlled before the heat returns and makes the firefighter's job harder again. The latest reports suggest that the huge forest fire in southern La Palma is still burning after five days but is now under control.