New Details About The Las Palmas Aquarium: It Sounds Spectacular 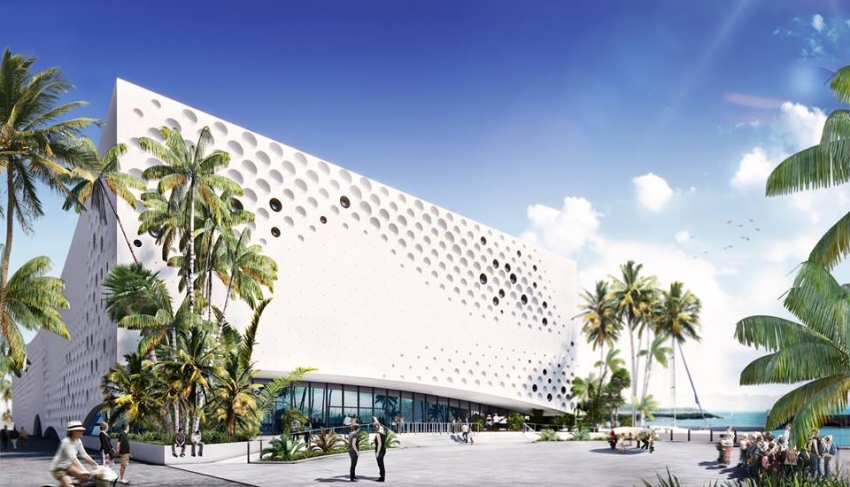 We also have lots of new details about what it will look like after the owners gave a guided tour of the site.

The entrance will be spectacular as it will contain a giant ficus tree. The main display aquarium has a glass viewing window that is the largest of any major aquarium in the world. It weighs 140 tonnes and is being made in Italy .

The main aquarium itself will be full of big sharks (and no dolphins). The viewing room will be over 900 square metres and will contain sofas so that visitors can sit and watch the fish. This vast room will also host weddings and parties. Couples will even be able to get married inside the shark tank.

Other highlights include a network of glass tunnels running through tanks containing giant crocodiles, huge freshwater rays and even spectacular sea dragons; giant seahorses from Australia.The coral reef display will be inside glass cylinder 10 metres in diameter. Another highlight is a tank where you put your head into a viewing area surrounded by big moray eels.

The Poema de Mar will also have a large display area focusing on Canarian marine habitats and species such as the endangered angel shark.

The Poema de Mar will employ 45-48 people and building work is due to finish in December.

The period between then and the official opening will be dedicated to getting the animals settled in.