Record Numbers Of Flip Flops in Gran Canaria In August 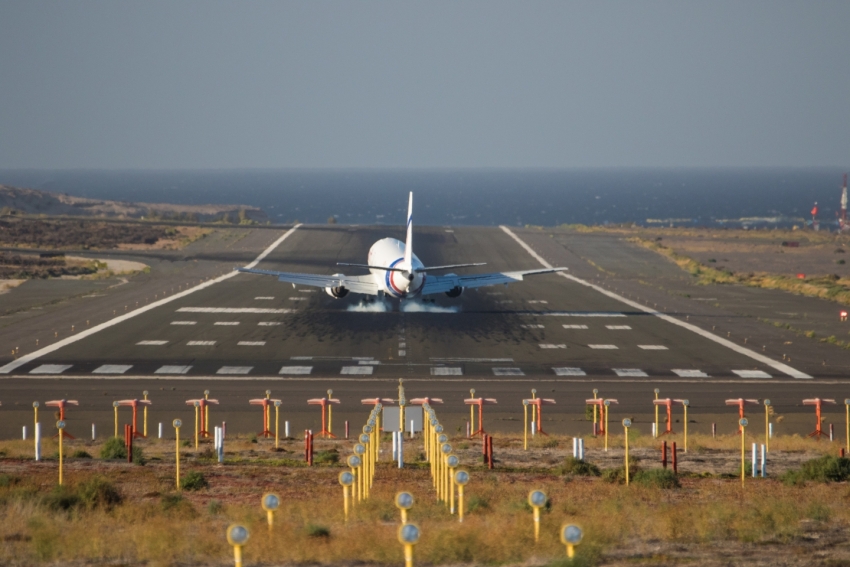 Gran Canaria's tourism records keep tumbling as demand soars and the number of flip-flops on the beaches goes up and up.

The increase was largely down to a surge in the number of British tourists coming to Gran Canaria, although a big increase in Italian visitors also helped.