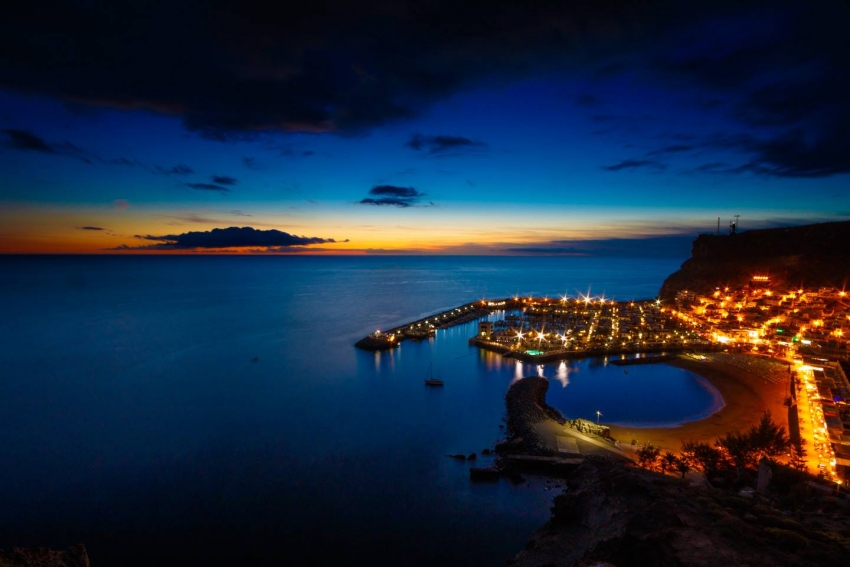 Puerto de Mogán plans to ban cars from the marina and the Playa de Mogán area behind the beach.

The bold plan is a response to the increased traffic and visitor numbers since the new motorway opened in 2013.

The medium-term plan was announced by Mogán mayor Onalia Bueno during the opening of the new 5-Star Radisson Blu Resort & Spa, Gran Canaria, Mogan. She stated that the local authorities are well aware that visitor pressure on Mogán is a problem and that they see its future are car-free.

The only people who will still be allowed to drive into town will be residents and workers.

Alex Says: We can't wait for this to happen as Puerto de Mogán would be so much nicer if all its streets were quiet and lined with cafes rather than parked cars.