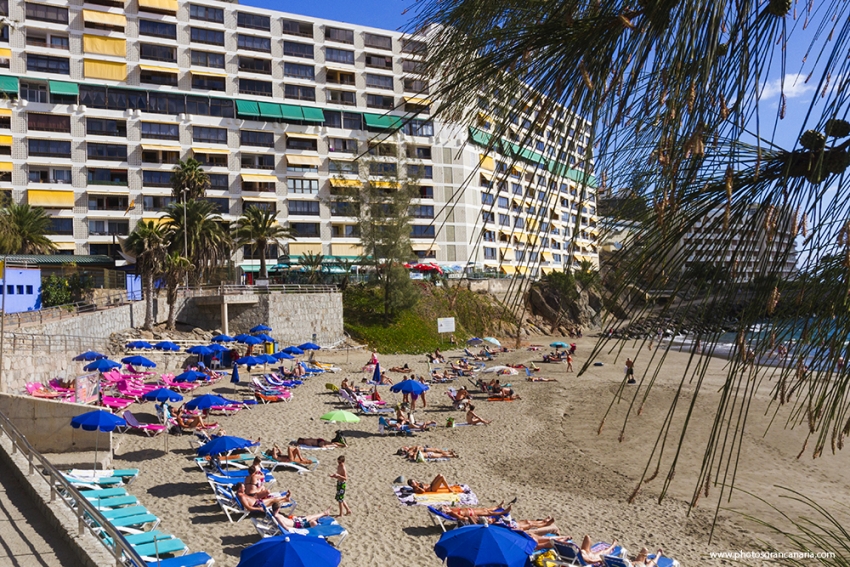 The Mogán Ayuntamiento has announced that it is to repair the beach wall and viewing platform at Patalavaca beach.

The viewing platform area has been sealed off since last February after its supporting wall began to sag and became dangerous. Despite repeated calls from visitors and local businesses, nothing was done to repair it.

Now, new Mogán mayor Onalia Bueno has announced that repairs will be completed by the end of 2015. The works include moving the platform backwards, connecting it to the walkway that runs along the length of Patalavaca and preparing the foundations for a toilet block and lifeguard tower.

It's hoped that the repair work, which has a budget of 133,000 euros, and future toilets will allow Patalavaca beach to get a Blue Flag.