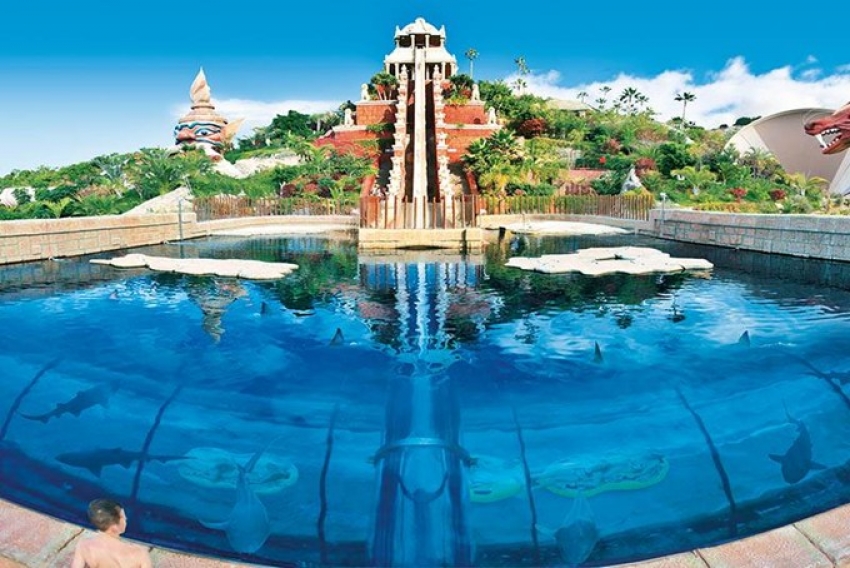 The Gran Canaria president Antonio Morales has stated that the discovery of aboriginal remains on the site of the Gran Canaria water park doesn't need to delay building work.

A recent survey of the area found ancient cave houses, fragments of pottery and stone walls, leading to concern that the Gran Canaria Siam Park project could be further delayed; aboriginal sites in Gran Canaria are protected by law.

There is an element of irony in the discovery (although the Canarii only had stone tools) because Siam Park's water slides are designed to look like ancient pyramids.

However, President Antonio Morales has said in an interview that there is no reason that the ruins can't just be left within the water park. He suggested that they could even be made into an additional attraction within the 60 million euro attraction. Morales also said that the island government could see no reason for a delay and noted that building could start as soon as the project received its municipal license from San Bartolomé de Tirajana municipality.

The president's suggestion is sensible because the site is one the fringes of the plot of land where Siam Park Gran Canaria will go and can easily be incorporated into its design without affecting the rides.

Building work for the Siam Park Gran Canaria has been delayed for over a year due to legal cases that many suspect are being funded by an organisation that doesn't want Gran Canaria to have the world's biggest water park.

We'll leave you to guess who that might be!