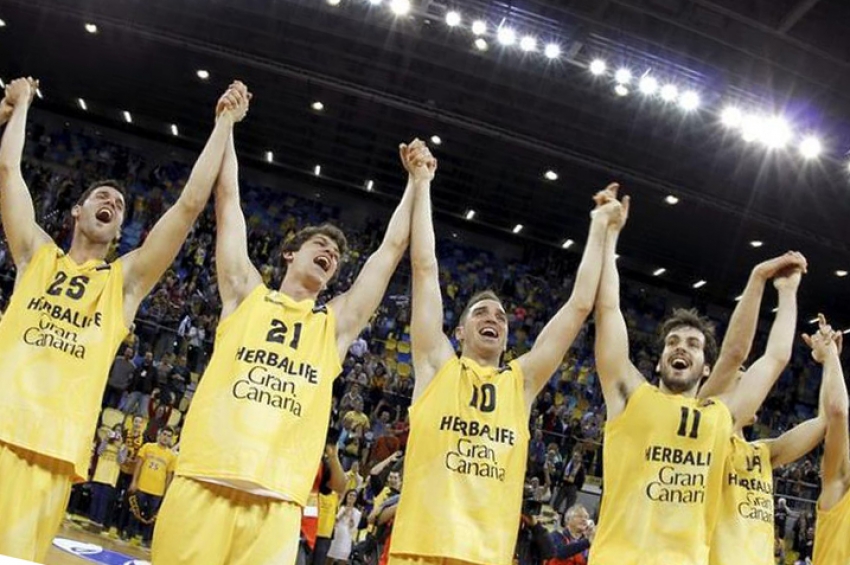 Gran Canaria's basketball team is in the European final after an easy win over Russian team Unics Kazán.

The Herbalife Gran Canaria team now plays for glory against Russian side Khimki Moscow on April 24 and April 29.

The Euroleague is the second most important basketball competition in the world after the NBA. This is the first time that Herbalife Gran Canaria has reached a major final although seven Spanish teams have reached eleven European finals and won six of them.

Expect lots of yellow shirts in Gran Canaria on April 24 and 29, and lots of noise if the local team wins.