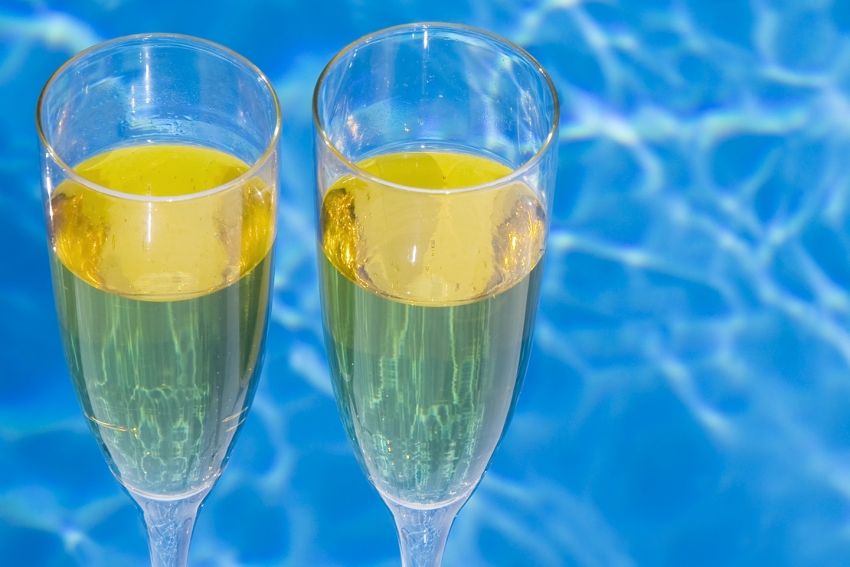 The history of Canarian wine goes all the way back to the Ancient Greeks, and vines from the Canary Islands were the first to be planted in the Americas and Lord Nelson learned to drink with his other hand using wine from Tenerife.

Thousands of gallons of malvasia wine flowed through the streets in what local historian and botanist Vieja y Clavijo described as "the strangest flood you will read about in the annals of the world".

The first vines in the Americas came from the Canary Islands

The first grapes planted in the Americas, known as Mission grapes, are descended from listán negro vines from the Canary Islands.

Colonists took vines from the Canaries to the Spanish colonies rather than transport them all the way from Spain.

Missionaries then spread them throughout the Americas and up into the United States.

Some vines are centuries old

Some Canarian grape plants are so old that the very plants that sailed over from the Spanish Main are still growing; Some of those gnarly old malvasia vines in Lanzarote vineyards have been contributing grape juice for over 250 years.

Canary Islands vines are the only survivors of a terrible plague

In the 1970s, a plague carried by tiny bugs wiped out almost every grapevine in Europe. It was only controlled when growers discovered how to graft European cuttings onto American rootstock.

However, for reasons nobody understands, the phylloxera plague never affected Canary islands vineyards and they are now the only vines in the world that can trace their ancestry all the way back to the vines the Romans and Ancient Greeks used to grow.

Some Canarian varieties are orphans

When phylloxera killed off most of Europe's vines many varieties disappeared. However, some survived in the Canary Islands and grow only on one island or even a single estate. Canarian varieties such as tintilla, marmajuelo and forastera blanca have no known ancestors as they were killed off over 100 years ago.

Wine presses from the old days

Canarian wine presses, known as lagares, are similar to the old cane presses that Canarians used to crush sugar cane in the 16th Century. When the sugar industry declined, Canarians switched to growing grapes but kept using their old cane presses.

You still see old lagares in museums and wineries, and sometimes even lying around in fields.

A Cup of Canary was Europe's favourite drink for centuries

Before war and disease killed off the Canarian wine industry, the island exported huge amounts of sweet white wine, known as Canary sack to Britain, Spain and the Americas. Shakespeare mentioned it several times and it was also mentioned by Robert Louis Stevenson, John Keats and Walter Scott.

Disease, wars and politics killed off the canary Islands wine trade, but the vines remained and now they are doing their job again.

Admiral Nelson lost the battle of Santa Cruz and his arm in 1797 but he did get some Canarian wine in exchange. After the battle, during which Tenerife's soldiers and local militias fended off Nelson's fleet and landing party, Nelson send a gift of English beer to the city governor. In return, he sent back two bottles of Tenerife wine.

There're plenty of tastinmg notes in our wine section.